A brief summary highlighting important legislation changes that are coming into effect this year, relative to the employment industry, together with a round-up of legislation which is in the pipeline, but has not yet been finalised. We hope you find it helpful.
Share on facebook
Share on twitter
Share on linkedin

As a recognised Service Provider of the  Real Living Wage we support the wage that is published by the Living Wage Foundation. For those of you who also champion the Real Living Wage, the latest rates announced in November 2021 will need to be implemented by May 2022.  These are £9.90 across the UK and £11.05 in London. 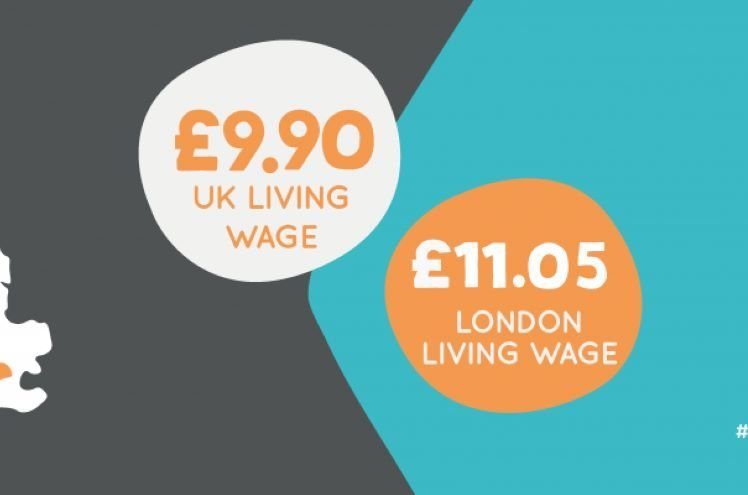 With effect from 1st April 2022, the National Minimum Wage will rise from £8.91 to £9.50 an hour for workers aged 23 years and over.  See the full rate increases for all other categories below.

The Home Office announced on 27th December 2021 that it will enable employers to use certified Identity Service Providers (IDSPs) to carry out digital eligibility checks on behalf of British and Irish citizens who hold a valid passport (including Irish passport cards).

The government have said the introduction of the use of Identification Document Validation Technology (IDVT), from 6 April 2022, will allow for British and Irish citizens who hold a valid passport (including Irish passport cards), to be able to upload images of their personal documents via a certified IDSP to verify their identity remotely and prove their eligibility to work instead of presenting physical documents or the need for employers to examine these documents. 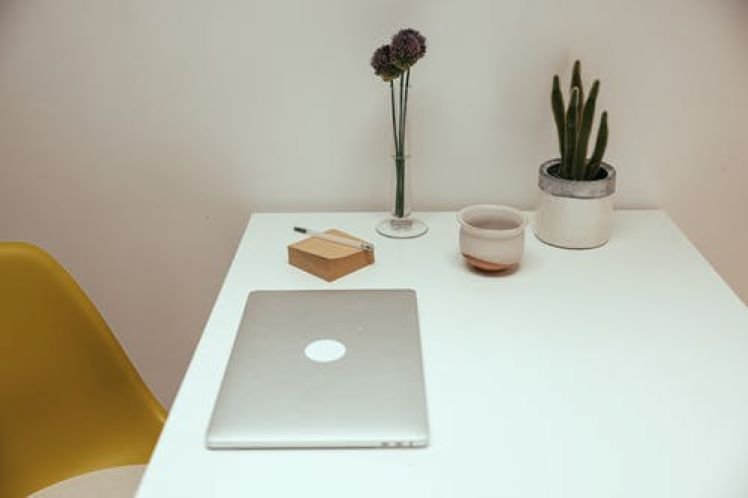 The much-anticipated Employment Bill (originally promised in the 2019 Queen’s Speech) could be published this year. The Bill will cover a wide variety of issues, none of which have been confirmed as of yet. Things to look out for include:

A duty requiring employers to prevent sexual harassment is to be introduced, including explicit protections from third-party harassment. The time limit for bringing related claims will be looked at and possibly extended to 6 months.

A new law prohibiting confidentiality clauses in contracts or settlement agreements from preventing disclosures to the police, regulated health and care or legal professionals is to be introduced.

A new right to request flexible working from day one. The government’s consultation on this proposal closed in December 2021 so confirmation of the final plans is expected in 2022, even if the Bill is delayed further. The proposed legal reforms are modest, but they form the backdrop to discussions about ‘new normal’ working arrangements as employers look to codify practices in the coming year.

This proposal was aimed at protecting people in insecure work, particularly in respect of casual staff engaged on zero hours contracts who often don’t know week to week what hours they will be offered.