20 Years Of The Living Wage Movement

Signature Recruitment were one of the first Recognised Service Providers of The Real Living Wage and have actively supported the movement since 2014. We are proud supporters of "a hard day's work deserves a fair day's pay!"
Share on facebook
Share on twitter
Share on linkedin 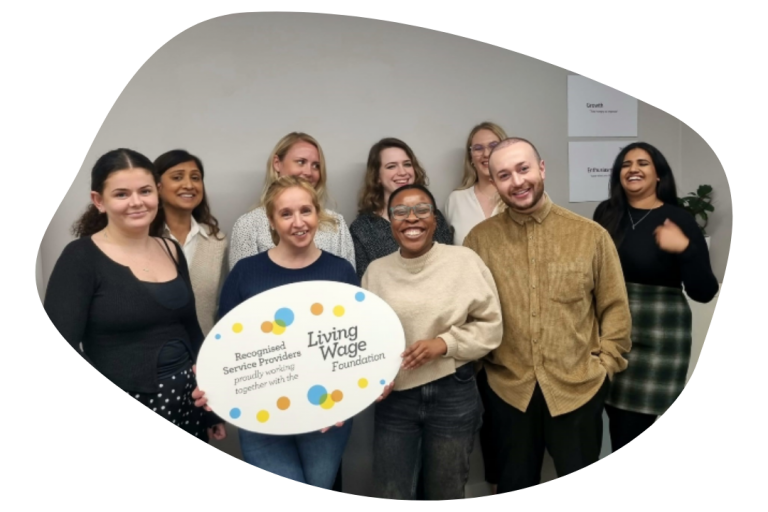 The campaign for the Living Wage Movement began in 2001 in East London with working parents who came together with Citizens UK to look into issues affecting low-paid workers. One issue came up again repeatedly – low pay.

At the time the government’s minimum wage was just £3.70 an hour, with some people having to work two or three minimum wage jobs and still struggling to make ends meet.

The Living Wage is independently calculated based upon actual living costs, unlike the National Minimum Wage or National Living Wage offered by the government. Employers choose to pay The Real Living Wage on a voluntary basis because it provides an ethical benchmark for responsible pay.

Since its inception, 300,000 employees have received a pay rise as a result of the campaign. The movement has gained the support of Politicians, Premier League football clubs and successful businesses like Signature Recruitment. 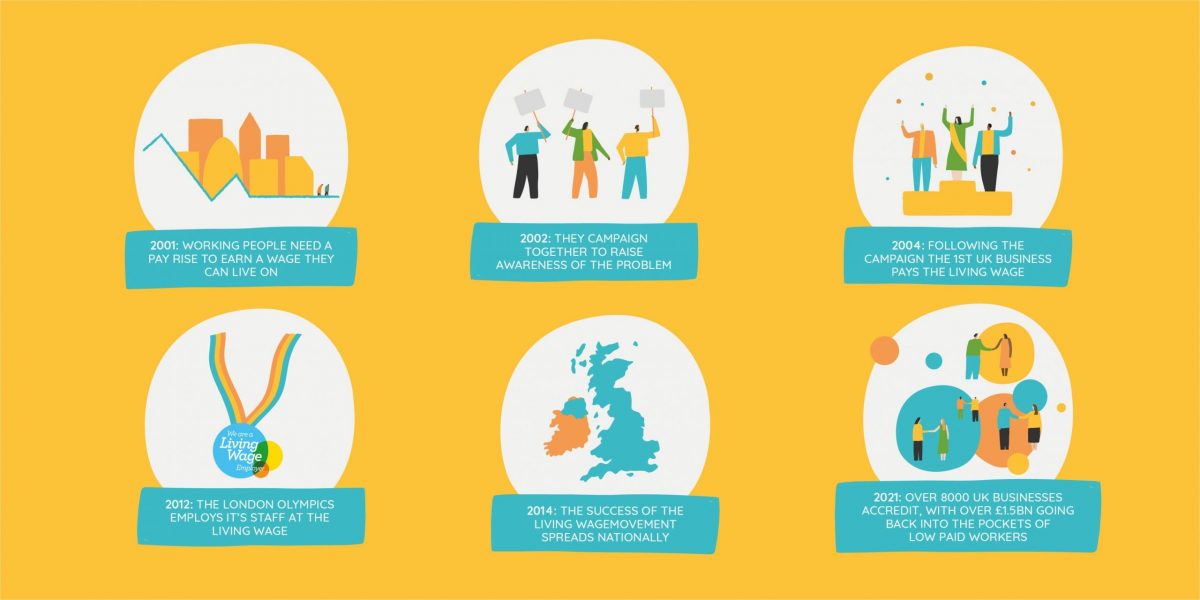 The Impact of The Living Wage

Research has shown a number of benefits to employees and has now delivered more than £1.5billion in extra wages to workers.

"The Living Wage changes people's lives and is a simple way that employers can play their part to help reduce in-work poverty."

Over 9,000 UK businesses now offer the Living Wage, with 85% of Living Wage Employers saying it has enhanced their reputation as an employer. 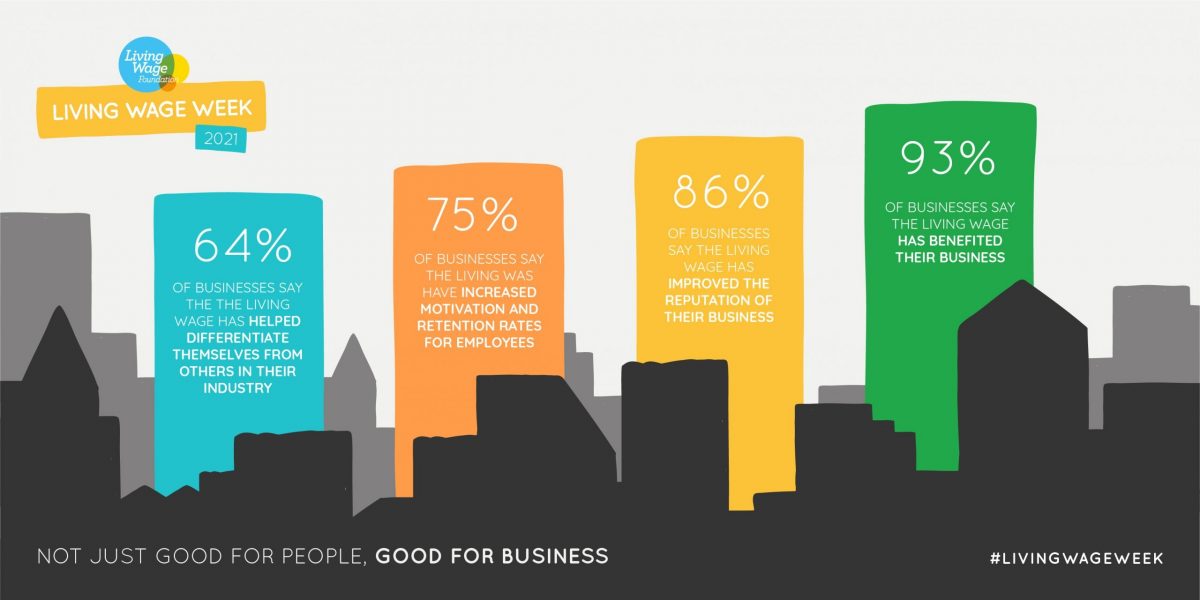 The Living Wage has helped many businesses to attract the best talent in a competitive market and Signature has proudly supported the movement as a Recognised Service Provider for seven years.

We hope you will join us in celebrating the Living Wage Week’s rich history. To learn more about what it means to workers, please watch the video below: