Champions of The Real Living Wage

Signature Recruitment were one of the first Recognised Service Providers of The Real Living Wage and have actively supported the movement since 2014. We are proud supporters of "a hard day's work deserves a fair day's pay!"
Share on facebook
Share on twitter
Share on linkedin

The campaign began with workers in East London, who found that despite holding down two or more minimum wage jobs, they were struggling to make ends meet and were left with no time for community and family life. The Real Living Wage has done much to tackle in-work poverty since 2001 and applies to all workers over the age of 18.

Since inception, the movement has received support from Politicians, Premier League football clubs and a raft of successful businesses including Signature Recruitment. 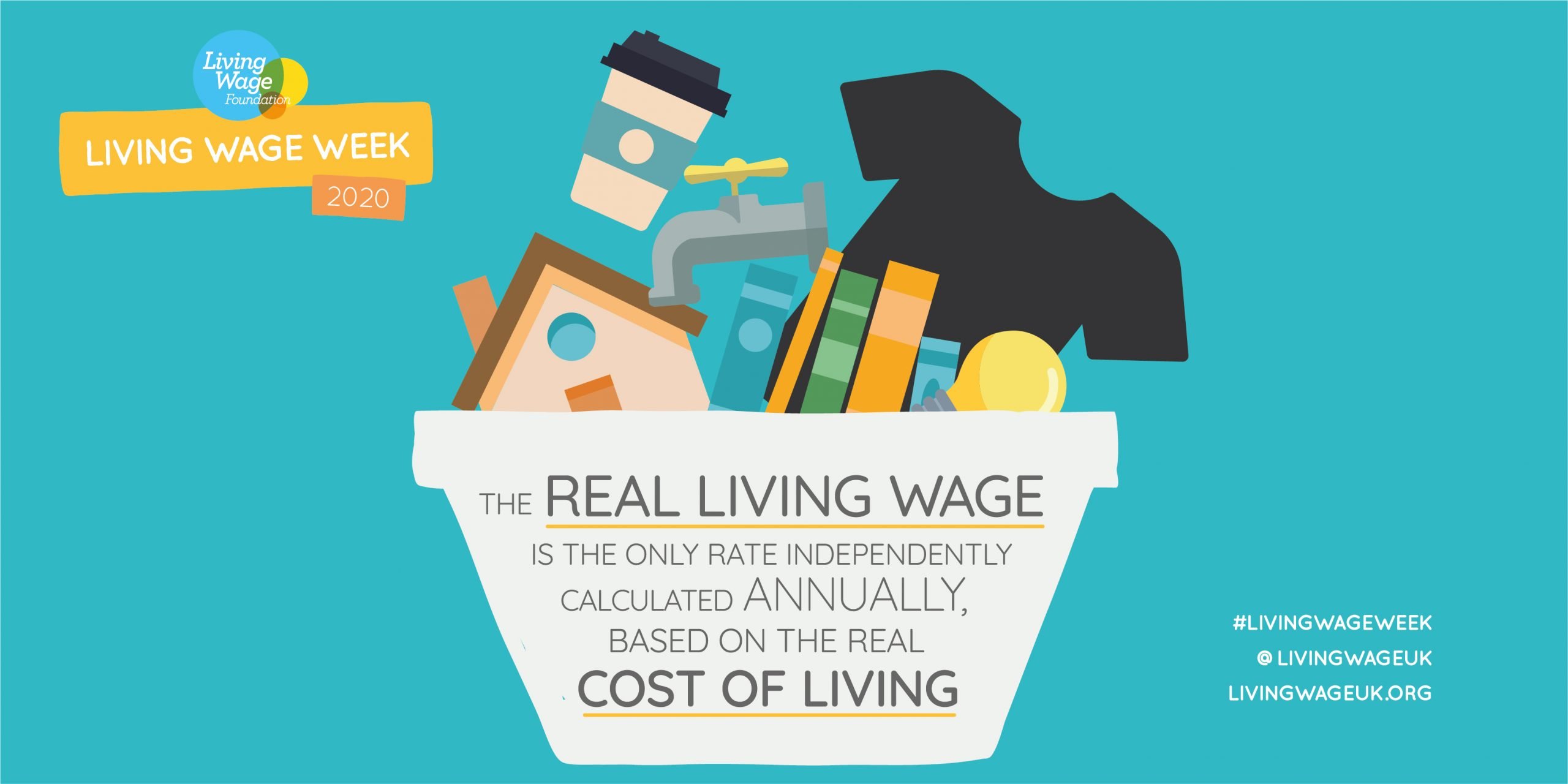 "The greatest asset of a company is it's people." 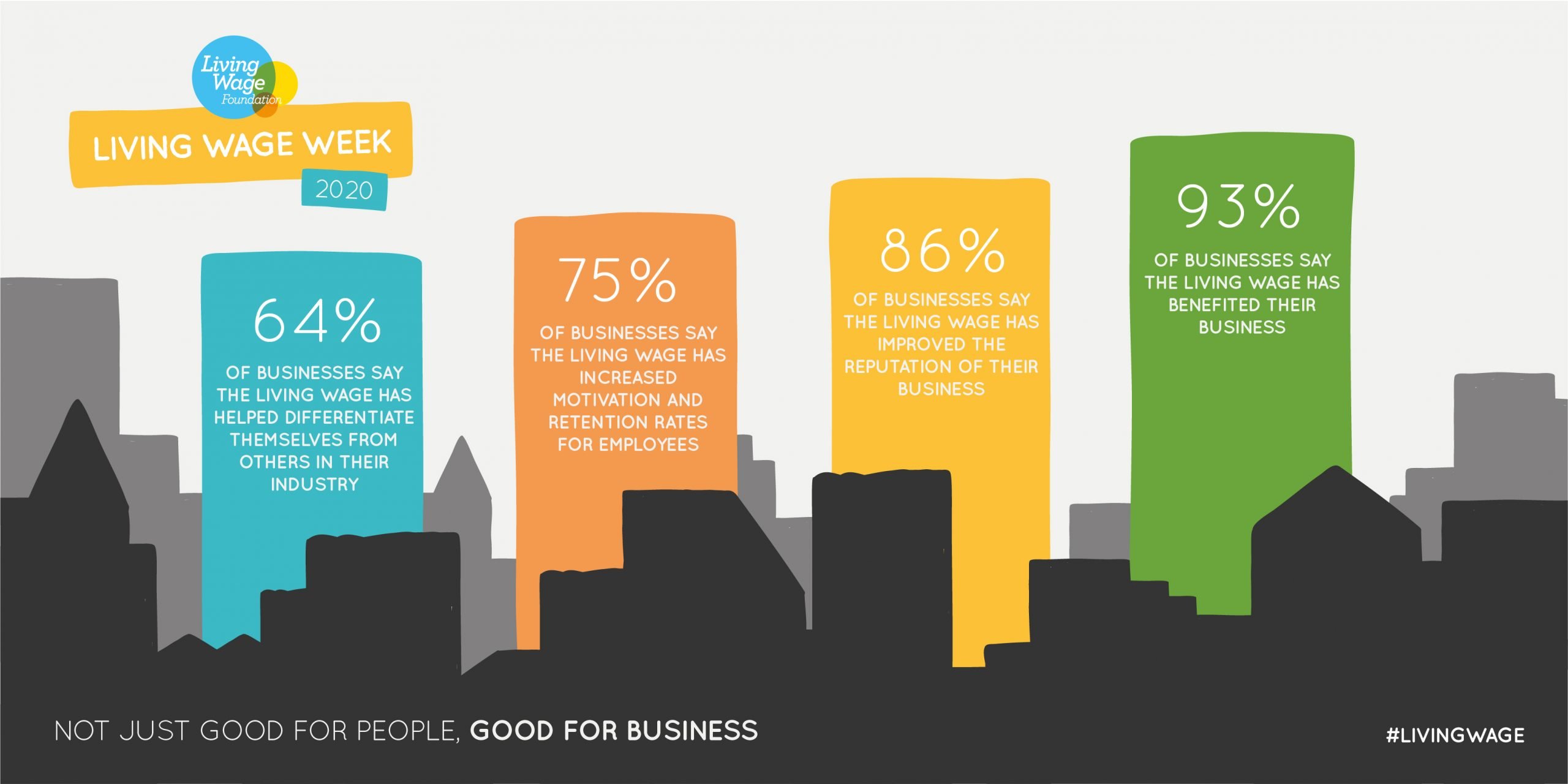 Each year we celebrate Living Wage Week when the rates of pay are re-calculated to ensure they reflect the current cost of living. You may see lots of social media posts and communication material from Signature explaining our support of The Real Living Wage during this time.

We hope you will join us in celebrating Living Wage Week this November and support Signature Recruitment throughout the year as a Recognised Service Provider of The Real Living Wage!

To learn more about The Real Living Wage means to workers, please watch the video below: